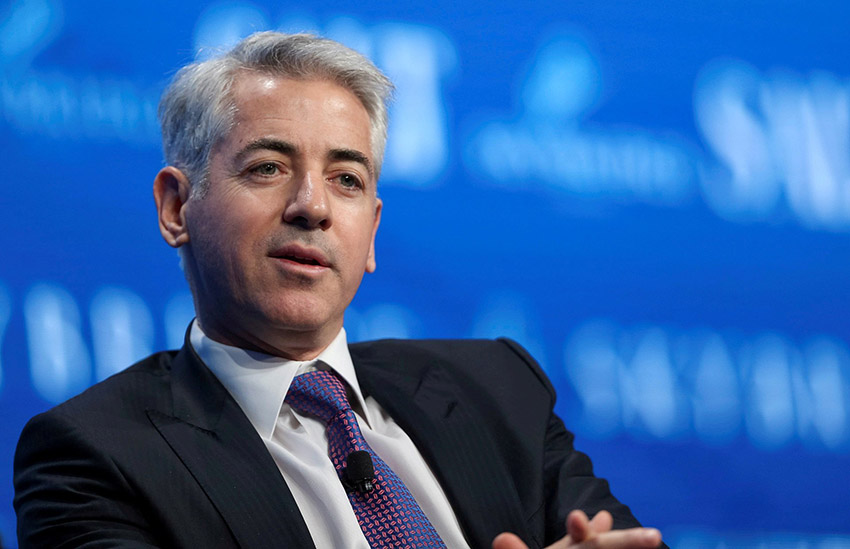 After New Zealand Victory, Ardern Must Win Over Economists

After her stunning rise to power, New Zealand’s incoming leader Jacinda Ardern faces a pressing challenge: delivering economic change with a team that lacks credentials.Investors used to the steady hand of former Prime Minister Bill English are nervous as the new government hints at central bank reform, immigration cuts and increased social spending that will hit just as the economy is losing some gloss. New Zealand’s dollar slumped and the stock market opened lower after Ardern’s elevation was confirmed late Thursday.

“The new coalition government is likely to be more interventionist in the economy than any government New Zealand has seen in decades,” said Dominick Stephens, chief New Zealand economist at Westpac Banking Corp. in Auckland. “Both Labour and New Zealand First’s rhetoric often sounds more mistrustful of markets than the previous government.”  Full Story

The new players in the Alt-right camp are savvier and  they understand that you can’t move too far to the right in one shot until you control all the pieces on the board.  As we stated in the interim update, we expect this trend to last 12-15 years and that’s our conservative estimate.  On the extreme end, this trend could last as long as 30 years.

(Reuters) – Activist investor William Ackman, who placed a $1 billion (£754.5 million) bet in 2012 that Herbalife Ltd’s (HLF.N) stock price would tumble to zero, said on Wednesday his firm has capped losses by recently closing out its short position in the nutrition and supplements company.

For years, Ackman has said that the company would eventually crumble under regulatory scrutiny for operating what he has called a pyramid scheme, a claim Herbalife denies. He said on Wednesday he has opened a separate bet that Herbalife shares would fall in the form of put options.

Herbalife has been buying back shares and its stock price has soared some 50 percent this year, piling pressure on Ackman’s $10 billion hedge fund as paper losses mounted and the cost to borrow the shares rose.

“We covered the shorts and replaced them with outright put positions,” Ackman told Reuters, adding that potential losses on Herbalife will now be limited to 3 percent of the firm’s capital. “We can still lose money but the loss is capped.”

Ackman did not disclose how much his firm, Pershing Square Capital Management, had lost by buying shares to cover its short position. Full Story

The 1st rule of thumb is to never go against the main market trend. This is the reason we have not shorted anything for awhile, and if we do short a market, the pattern would have to be incredibly strong. It’s amazing how much money Penguins like Ackman get paid for losing other people’s money. However, their time is coming to an end for two reasonsMillennial don’t want to deal with high priced idiots like this, and more importantly, AI can work ten times better than guys like this.

Equity markets from Asia to Europe to the Americas rose, while the S&P 500 and Nasdaq surged to fresh closing highs, lifted by technology shares. The Dow set a new intra-day high.

“It’s incredible,” said Jack Ablin, chief investment officer at BMO Private Bank in Chicago. “Certainly sentiment is pretty strong and it’s widespread, both from the business community and consumers. Any economic concerns are pretty much falling by the wayside,” he said.

Corporate earnings and expanding growth have propelled the stock rally while investors shrug off political risk. Wall Street trading volumes were low in a week marked by the U.S. Thanksgiving holiday.

Everyone is Code word for Bubble. So Bitcoin could experience its first big pop in the near future. Remember we stated that we expected this market to become a super bubble, so this is just one of many bubbles that will pop before this market experiences a full blown meltdown.