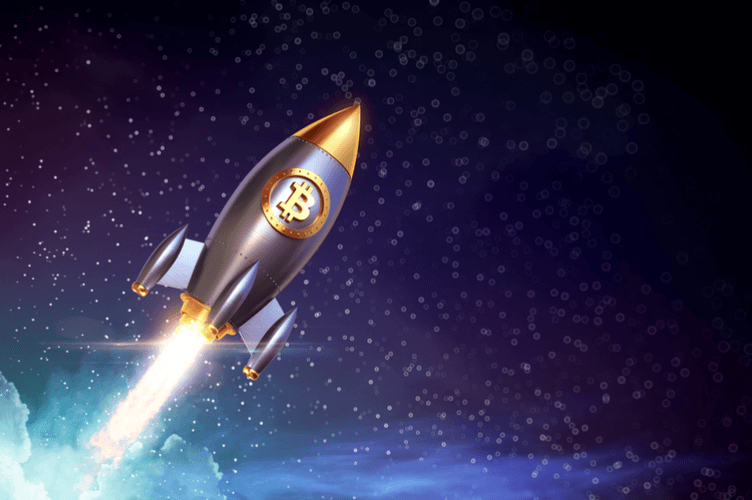 Bitcoin Market Crashing: Is this the end of Bitcoin or a pause before the next Bull Run?

Whenever the masses fully embrace a market, trouble is usually close at hand, and that’s what occurred with bitcoin; the masses were completely enamoured with Bitcoin. The masses were euphoric and were expecting bitcoin to soar to the next galaxy. Wild targets of $100,000 were being issued that sounded more like the ravings of a lunatic than of an expert. In an article published on the 4th of December 2017 we made the following comments:

Bitcoin, on the other hand, is now in the feeding frenzy stage, so this market is ripe for a correction.  Tactical Investor

The problem with Bitcoin is that it’s not the only cryptocurrency; every Tom, Dick and Harry can issue a cryptocurrency, and to date, that is is what is occurring as we speak. There are so many cryptocurrencies out there that it in our opinion the better way to score a home run would be to issue your own cryptocurrency.

What caught our attention was that the masses were jumping up in joy and embracing bitcoin, but for over nine years they refused to embrace the equities bull market.  Mass psychology states that when the masses are euphoric (not to be confused with bullish); the outlook is going to take a turn for the worse. And more or less that’s what transpired with bitcoin.

Clear Psychological signals that all was not well

The CEO of Long Island Ice tea had this to say about the upcoming name change:

“We view advances in blockchain technology as a once-in-a-generation opportunity, and have made the decision to pivot our business strategy in order to pursue opportunities in this evolving industry,”

What a load of rubbish as no one in the company has a clue as to how blockchain operates. It’s interesting to note that other than the intended name change, this company has no viable block chain product (as of the date of the above announcement). It just thinks it would be a good idea to get into this market. The company makes beverages for crying out loud. Before the name change, its stock was down roughly 40% for the year.  It is a tiny company with sales of just $1.6 million, and viola all it had to do was change its name, and its stock surged.

At this rate, even companies that specialise in garbage might decide that it’s a good time to add the words blockchain to their names.  Hey, why not right? It’s like share buybacks on steroids; here you don’t even need to borrow money to buy back your shares, just change your name and voila, your stock soars in value.

When two experts, James Altucher and John MacAfee stated that bitcoin was destined to soar to $1 million, it was almost a given that the outlook would change for the worse. We sent out the following warning to our subscribers:

Bitcoin is now in a full-blown mania stage; people are taking mortgages to speculate on bitcoin. Insane price targets of $1 million are being tossed into the air, and the masses are lapping it.  That is how the market works, it gives and gives but then it strikes and takes everything back ten times faster. Market Update Dec 17, 2017

Bitcoin futures provides a great venue for the big sharks to swallow up the silly sardines hoping to strike it rich.  The big players can now manipulate the bitcoin market via the futures market. They can use Fiat money (worthless paper) to push it up or down, much the same way they did and are still doing with the precious metals markets. Which illustrates the lie behind the “Bitcoin is different nonsense”;   Bitcoin is nothing but digital fiat; in some ways, its worse as anyone can issue their own cryptocurrency.

If you look at the above chart, it puts into perspective how fast the situation went from excellent to unpleasant/painful. While the crowd is anxious, they are still not in panic mode.  The bloodletting will continue until the trend of lower highs that started after Dec 14, 2017, comes to an end.  On the conservative side, we think Bitcoin could drop down to the 8,800-9,200 ranges, but this market is far from your typical market, and there is a good chance that Bitcoin could drop down to the $5000-$5600 ranges before the dust settles.   The masses are notorious for selling at or close to the bottom, so while $5000 might appear implausible now, just remember that panic has a way of distorting reality. When a person panics, they forget what they are doing, their objective is to get out of the game as fast as possible regardless of the cost.

Bitcoin will trend upwards again, but the trending upwards does not mean it has to surge to new highs.  A bottom will be close at hand when experts stop issuing lofty targets and turn on this market.  Compared to the wild bubble like action the bitcoin/blockchain sector has experienced, the equities markets appear almost timid. One could argue that if these markets follow a similar path, then the Dow and SPX could trade a lot higher before experiencing a strong correction. And that lofty targets of Dow 30K might not be that lofty after all.  We will discuss this in a follow-up article, which we hope to publish with the next 1-2 day.

For those who want to play the bitcoin market,  a somewhat safer alternative would be via Bitcoin Investment Trust (GBTC). Its quite liquid and you can jump in and out with the click of a mouse.   Consider waiting until the sentiment turns decidedly negative or bitcoin is trading at least in the $8000 ranges before deploying some of your funds and don’t bet the house on this market.

On a final note, the outlook for Gold right now is far brighter than that for Bitcoin. 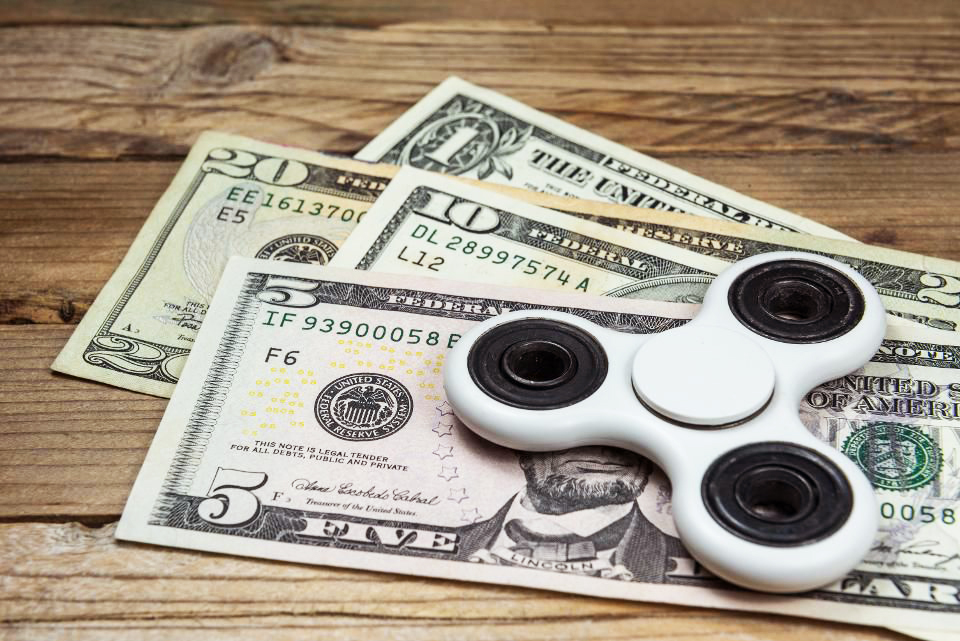 By Imogen Durant
Stubbornness does have its helpful features. You always know what you're going to be thinking tomorrow. Glen Beaman Expert after expert is busy proclaiming that the world is about to…
CONTINUE READING