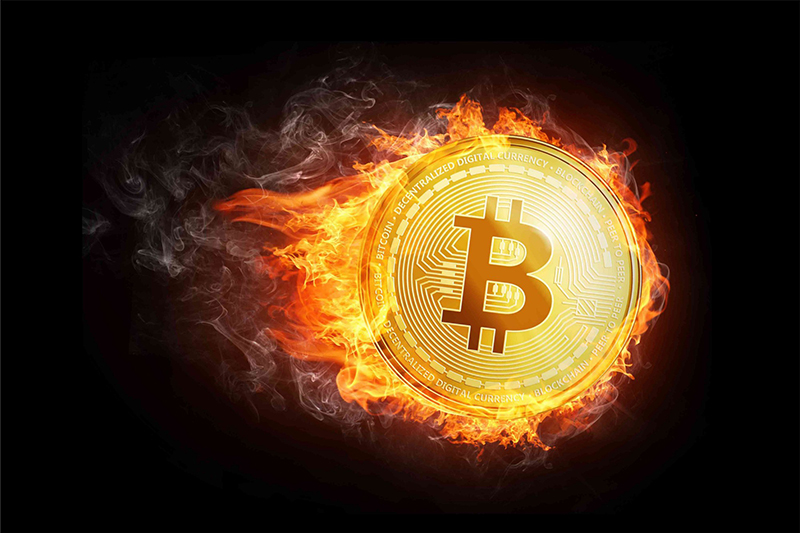 Is the Bitcoin Bull Market dead?

Despite the heavy beating Bitcoin has taken, the sentiment has not turned bearish, and there are still have too many articles being published on a weekly basis claiming that Bitcoin is going to surge to 100K and beyond.Do these experts ever bother to look at the charts before issuing such targets or do they do so after ingesting some toxic substance? We will never know the answer to that question, but what we do know is that in most cases they have no idea of how high or low the market is going to go.

They issue lofty targets that have a very low probability of being hit because if the market trades to these levels, they become instant heroes if they miss they can push some convoluted theory, for example, market manipulation to justify the bad call.  The fact that Bitcoin is trading over 50% below its highs does not seem to faze these experts; they are quite resilient and continue to push for targets that border on the fantastic.

We published two articles on bitcoin since Dec of 2017, one on the 4th of December, and in that article, we made the following claim

Bitcoin, on the other hand, is now in the feeding frenzy stage, so this market is ripe for a correction

The second article on the 24th of January, and in that article, we issued price targets

On the 4th of February, Bitcoin prices dropped down to $6, 627, that’s within striking distance of the low-end targets ($5000-$5600) we issued.  So is the correction over and is this market ready to trend higher.

The first thing that stands out is that Bitcoin is trading below the main uptrend line and until that obstacle is cleared the path of least resistance is down.  Based on this one observation we can state that the probability of it testing the $5000 ranges is significantly higher than of it surging to new highs.  It could trade lower, but that will depend on how it behaves when it tests that level, so there is no point in discussing targets below that mark.  Experts expecting Bitcoin to surge to new highs could be in for a shock this year.

There are still too many bullish articles on bitcoin

The trend of lower highs shows no sign of abating. A series of lower highs is usually a bearish signal and signifies lower prices.  The first positive sign would be for Bitcoin prices to surge above its downtrend line. 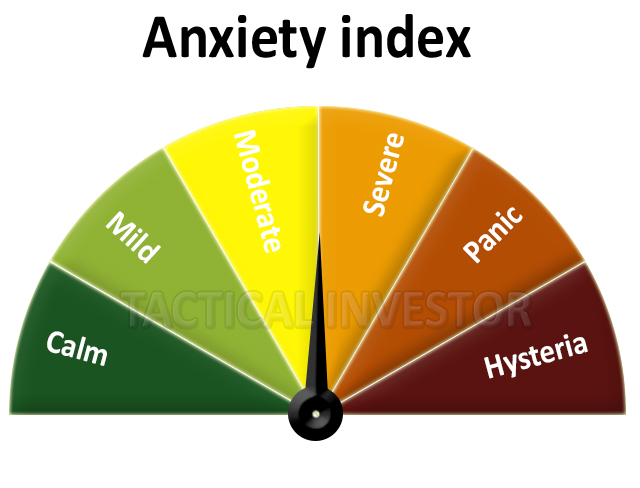 Bitcoin had a fantastic run; in fact, the run-up was so spectacular that it makes dot.com mania of the 90’s seem sane in comparison.  Any market that has experienced such a spectacular run must also experience a back-breaking correction. While it appears that the drop from $20K to $6600 ranges might qualify as backbreaking, one has to remember that Bitcoin surged over 11,000%, so the current pullback is only backbreaking for the latecomers.  Usually, when a market experiences such a strong move, the 1st few breakout attempts tend to fail.

The prudent course of action would be to wait until there is a surge in the number of articles calling for the demise of bitcoin and investor sentiment sours, before committing new capital.