The charts below clearly reveal that the markets are not operating as they did in the past.

For example, many stocks are trending upwards while key technical indicators move from the overbought to the oversold ranges. If this took place on the daily charts it could be ignored, but, these developments are taking place in the slow-moving monthly charts, and it suggests that a new trend might be about to take hold. Then you have stocks that trend endlessly in the overbought ranges with no sign of letting up, but the stock continues to trend higher and higher. If this trend takes hold, then a plethora of technical analysts will face the ultimate challenge: “Adapt or die”. 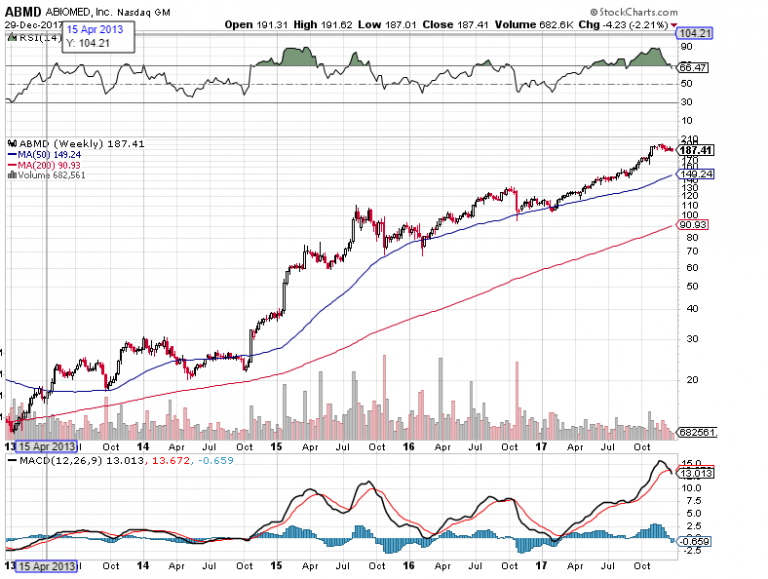 This is a stock we booked profits of 30% not too long ago, continues to illustrate why this market is insane.  Instead of pulling back, now that the MACD’s have experienced a  bearish crossover (in the extremely overbought ranges), the stock is holding up very well.  The last bearish MACD crossover had almost no effect. If the stock does not shed at least 20% from its highs (25% would be preferable), then expect this stock to be trading north of 200 in less than 12 months. Furthermore, it will provide us with an insight of what to expect from the broader markets. 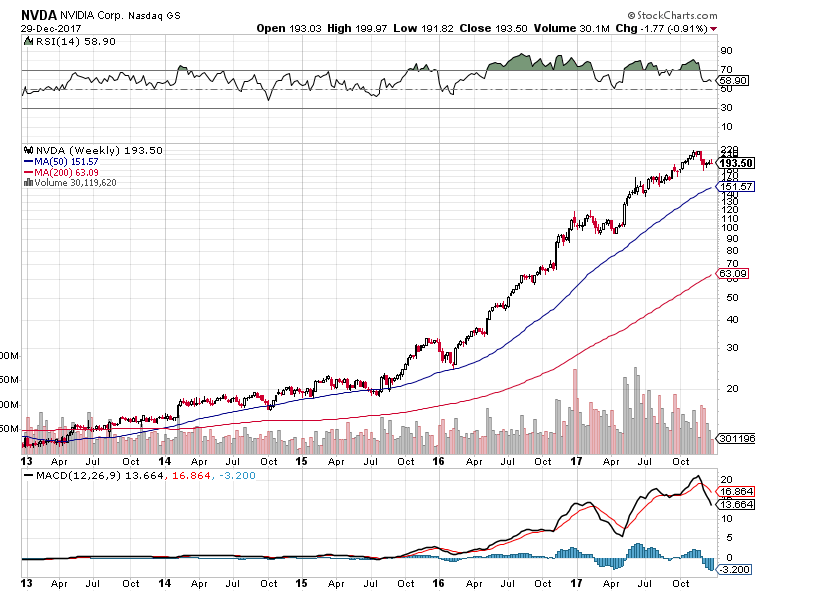 V- readings have soared to unimaginable levels, and the masses are being manipulated very effectively via emotional propaganda. We expect the markets to continue behaving in a manner that defies logic. We also expect extreme altercations between groups with opposing views in the US.  Liberally backed groups such as Antifa have also turned violent, and their violence has shocked many liberals.  You, on the other hand, should not be surprised by such developments as we predicted this.   Insane markets, polarised masses and wild weather will continue to be an issue for months to come.