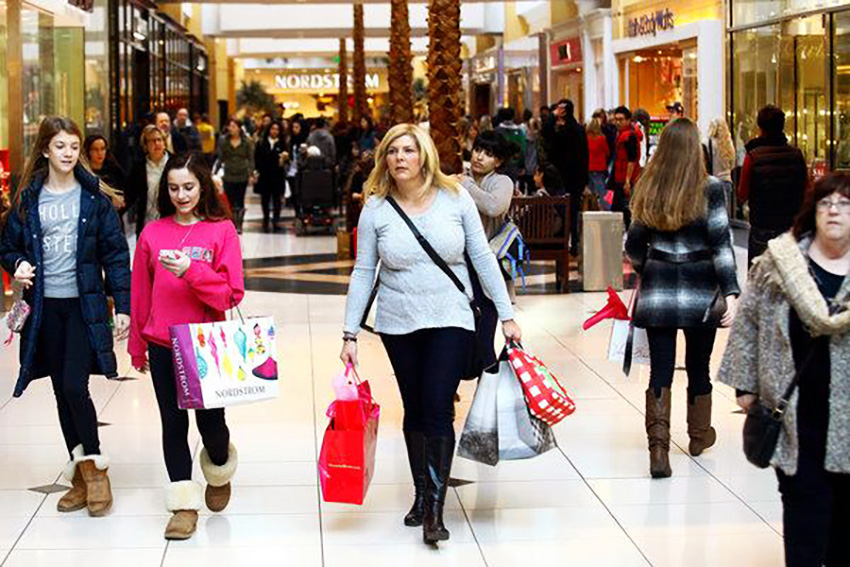 The amount of mortgage balances rose by $57 billion in the first three months of 2018 to $8.94 trillion. Families, however, paid down their home equity loans, which fell by $8 billion to $436 billion, according to the report.

“Although household debt has been growing for five years, its growth has been slow relative to earlier periods, as mortgage debt has continued to be relatively flat,” N.Y. Fed analysts wrote about the report’s findings.

Overall tight lending standards have likely contributed to the modest increase in mortgage debt, they said.

Meanwhile, the U.S. housing sector has continued to its recovery since the global credit crisis a decade ago, according to N.Y. Fed analysts. Full Story

All is well until it’s not but before the party ends we expect debt levels to soar 2X to 3X higher and the ensuing stock market bailout will probably amount to  $5-$7 trillion.  I know it sounds insane and the first reaction is to say you have lost your mind.  Ah but go back in time, the national debt was once less than one million dollars, and it took almost 100 years to get to one trillion, and now we add one trillion every year.  It’s all a matter of perspective; the masses believe that paper is fine and will believe it fine until the system implodes. A system only implodes because the masses have lost faith in it and the current players are masters in the Art of Mass psychology. If you understand the concepts of mass psychology well and have the money, you can make almost anyone believe that they are doing things out of their free will, when in fact, they are not.

To do this one needs boatloads of money and complete access to the press.    So here is one technique that is used almost all the time with deadly precision.  You give the masses two choices, both equally different and both of which are backed up a lot of so-called experts. Unbeknownst to the masses is a simple fact;  both choices are wrong.  Look at how brilliant this plan is; you introduce the illusion of choice while knowing both choices will lead to the same outcome. Its treachery on steroids and if one wants to take things up a notch, you introduce a third party that comes out with fringe based ideas; this creates the illusion of freedom as the idea is to make it look like even nut jobs have say.

Even in this area, the financial arena leads the way in deception; they treacherously use mass psychology  to whip the masses into a frenzy.