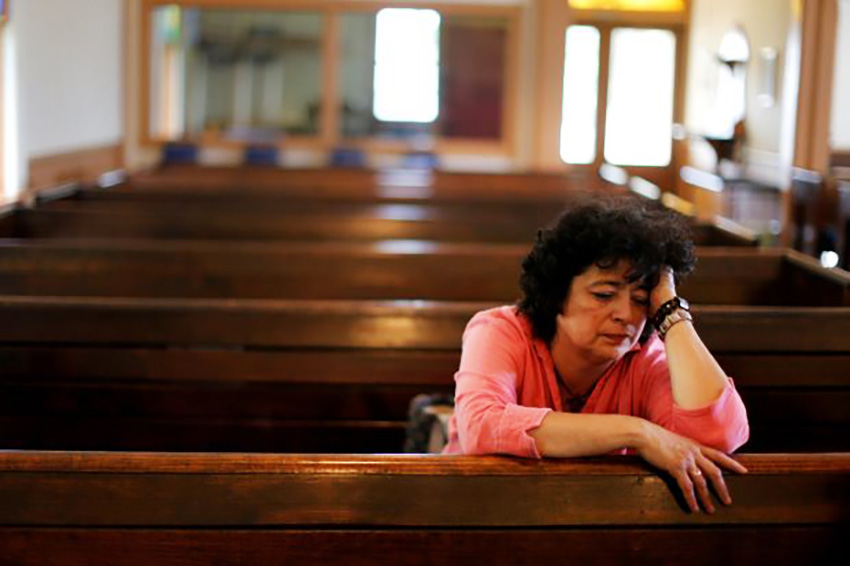 The practice known as administrative closure allowed judges to clear low-priority cases off their dockets, effectively letting some immigrants remain indefinitely in the United States despite their lack of legal status.

Under President Barack Obama there had been an effort to administratively close certain cases as a way of allowing judges to focus on higher-priority matters and reduce the immigration court backlog. More than 200,000 cases were closed during the last six years of his presidency.

The closures were routinely used for people without criminal backgrounds who had lived for many years in the United States, often with U.S. citizen children or spouses. In many cases, the immigrants became eligible for work permits.

The administration of President Donald Trump has taken a sharply different tack on immigration, declaring that all those in the country illegally, whether or not they pose a threat to public safety, are subject to deportation.

Since immigration courts fall under the jurisdiction of the Department of Justice, the attorney general can issue opinions in immigration cases to establish legal precedent for judges across the country and the Board of Immigration Appeals.

On Thursday, Sessions issued such an order in a case in which a judge had granted administrative closure for an unaccompanied minor from Guatemala. Full Story

When we first stated that the stance towards immigration would suddenly turn negative in late 2015 to early 2016 many thought, we were jumping the gun.  Trends don’t lie, and a Trend in motion is unstoppable; it can be delayed for a bit, but it can never be stopped. Delays only make the underlining trend stronger.   This trend is still in the early stages, and while most think America is leading the fight, in the months and years to come, Europe’s action will make all of America’s actions seem like a walk in the park.   Europeans were one of the most welcoming and the law of balancing states that the equation must always balance and remember that the pendulum swings in both directions.  To get an idea of how intense this battle will become imagine the extreme opposite of easy-going welcoming Europeans.

We recently stated that we expect this “Alt right” or trend of extreme polarisation to last at least 15 years and during this period the attitude towards immigrants that don’t integrate will move from indignation to extreme hostility.

Be calm and watch the show through the eyes of an observer;  the idea is to polarise the masses, and as we have repeatedly stated a polarised person is the easiest person to fleece.